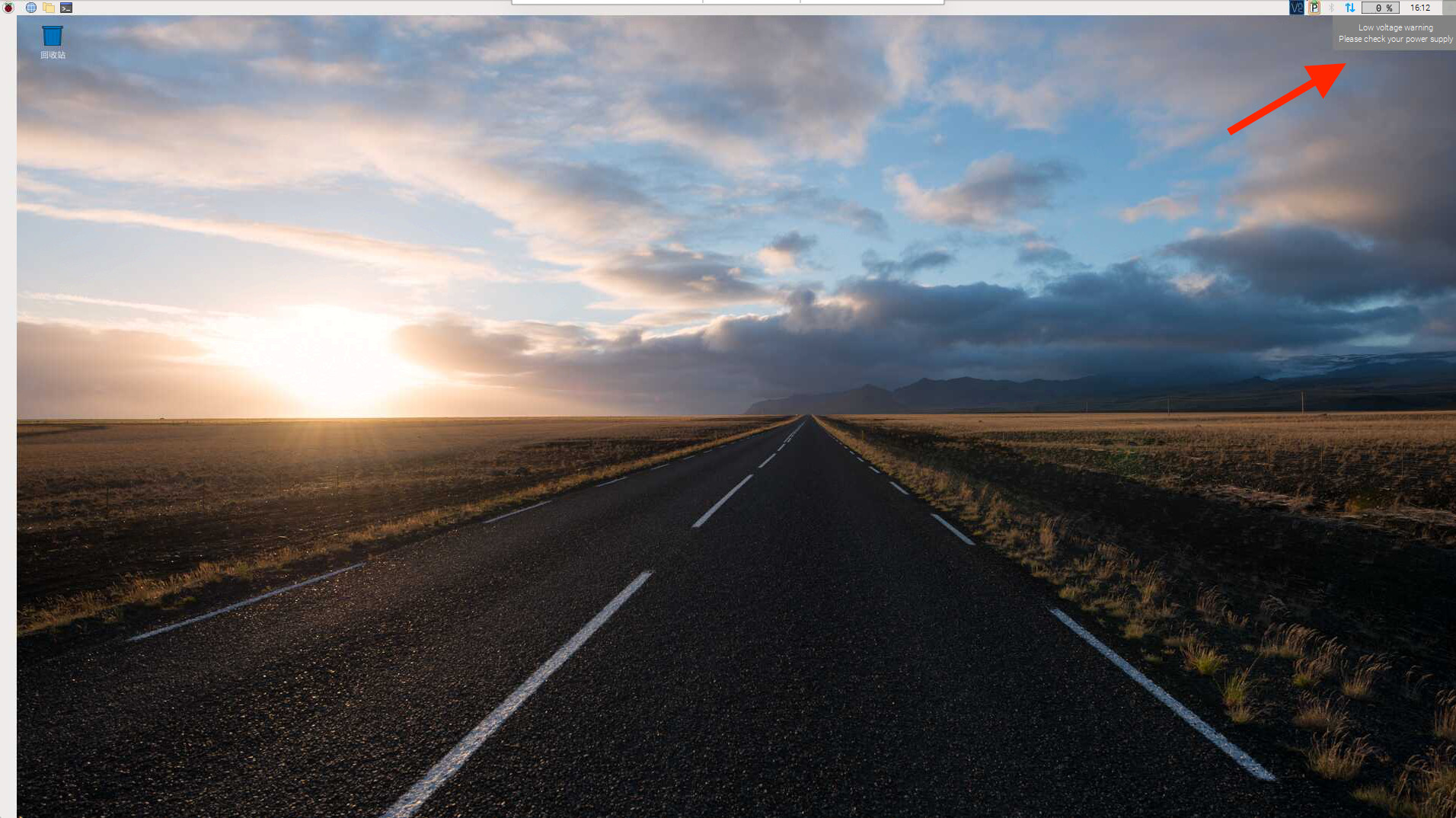 END_OF_DOCUMENT_TOKEN_TO_BE_REPLACED

If you're building software for the Raspberry Pi (like I sometimes do), it can be a pain to have to constantly keep Pi hardware around and spotting Pi-specific problems can be difficult until too late.

One option (and the one I most like) is to emulate a Raspberry Pi locally before ever hitting the device. Why?

Given I'm next-to-useless at Python, that last one is pretty important as it allows me to install every Python debugging and testing tool known to man on my virtual Pi while my end-product hardware stays comparatively pristine.

You can find all the packages for your chosen platform on the QEMU website and is installable across Linux, macOS and even Windows.

Simply download the copy of Raspbian you need from the official site. Personally, I used the 2018-11-13 version of Raspbian Lite, since I don't need an X server.

Since the standard RPi kernel can't be booted out of the box on QEMU, we'll need a custom kernel. We'll cover that in the next step.

First, you'll need to download a kernel. Personally, I (along with most people) use the dhruvvyas90/qemu-rpi-kernel repository's kernels. Either clone the repo:

For the rest of these steps I'm going to be using the kernel-qemu-4.4.34-jessiekernel, so update the commands as needed if you're using another version.

This step is optional, but recommended

When you download the Raspbian image it will be in the raw format, a plain disk image (generally with an .img extension).

A more efficient option is to convert this to a qcow2 image first. Use the qemu-imgcommand to do this:

Now we can also easily expand the image:

You've got everything you need now: a kernel, a disk image, and QEMU!

Actually running the virtual Pi is done using the qemu-system-arm command and it can be quite complicated. The full command is this (don't worry it's explained below):

If it's all gone well, you should now have a QEMU window pop up and you should see the familiar Raspberry Pi boot screen show up.

Now, go get yourself a drink to celebrate, because it might take a little while.

Now, that's all well and good, but without networking, we may as well be back on hardware. When the machine started, it will have attached a NIC and connected it to the host's vnet0 TAP device. If we configure that device with an IP and add it to a bridge on our host, you should be able to reliably access it like any other virtual machine.

(on host) Find a bridge and address

This will vary by host, but on my Fedora machine, for example, there is a pre-configured virbr0 bridge interface with an address in the 192.168.122.0/24 space:

Open /etc/dhcpcd.conf in your new virtual Pi and configure the eth0 interface with a static address in your bridge's subnet. For example, for my bridge:

You may need to reboot for this to take effect

(in host) Add TAP to bridge

Finally, add the machine's TAP interface to your chosen bridge with the brctl command:

Now, in your machine, you can run sudo raspi-config and enable the SSH server (in the "Interfacing Options" menu at time of writing).

Make sure you change the password from default while you're there!