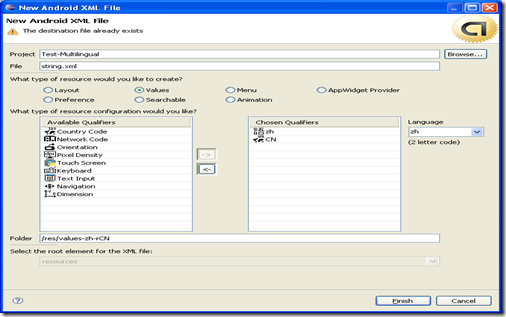 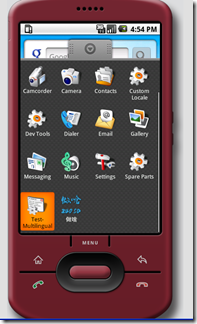 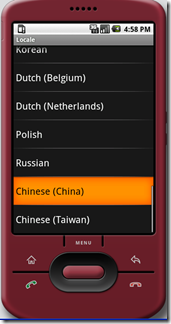 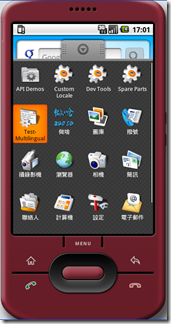 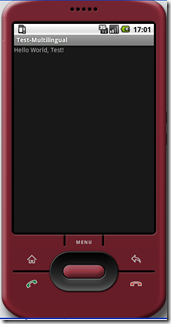 The "Getting Started" section describes how to set up your local work environment, how to use Repo to get the Android files, and how to build the files on your machine.  To build the Android source files, you will need to use Linux or Mac OS. Building under Windows is not currently supported.

Note: The source download is approximately 8.5GB in size.You will need over 30GB free to complete a single build, andup to 100GB (or more) for a full set of builds.

For an overview of the entire code-review and code-update process, see Life of a Patch.

Some of the requirements for your build environment are determined by whichversion of the source code you plan to compile. SeeBuild Numbers for a full listing of branches you maychoose from. You may also choose to download and build the latest source code(called "master"), in which case you will simply omit the branch specificationwhen you initialize the repository.

Once you have selected a branch, follow the appropriate instructions below toset up your build environment.

Setting up a Linux build environment

These instructions apply to all branches, including master.

The Android build is routinely tested in house on recent versions ofUbuntu LTS (10.04), but most distributions should have the requiredbuild tools available. Reports of successes or failures on otherdistributions are welcome.

For Gingerbread (2.3.x) and newer versions, including the masterbranch, a 64-bit environment is required. Older versions can becompiled on 32-bit systems.

Detailed instructions for Ubuntu and MacOS follow. In general you will need:

The Sun JDK is no longer in Ubuntu's main package repository.  In order to download it, you need to add the appropriate repository and indicate to the system which JDK should be used.

Java 6: for Gingerbread and newer

Java 5: for Froyo and older

Note: The lunch command in the build step will ensure that the Sun JDK isused instead of any previously installed JDK.

You will need a 64-bit version of Ubuntu.  Ubuntu 10.04 is recommended.Building using a newer version of Ubuntu is currently only experimentallysupported and is not guaranteed to work on branches other than master.

Building on Ubuntu 12.04 is currently only experimentally supported and is notguaranteed to work on branches other than master.

Under GNU/linux systems (and specifically under Ubuntu systems),regular users can't directly access USB devices by default. Thesystem needs to be configured to allow such access.

The recommended approach is to create a file/etc/udev/rules.d/51-android.rules (as the root user) and to copythe following lines in it. must be replaced by theactual username of the user who is authorized to access the phonesover USB.

Those new rules take effect the next time a device is plugged in.It might therefore be necessary to unplug the device and plug itback into the computer.

This is known to work on both Ubuntu Hardy Heron (8.04.x LTS) andLucid Lynx (10.04.x LTS). Other versions of Ubuntu or othervariants of GNU/linux might require different configurations.

You can optionally tell the build to use the ccache compilation tool.Ccache acts as a compiler cache that can be used to speed-up rebuilds.This works very well if you do "make clean" often, or if you frequentlyswitch between different build products.

Put the following in your .bashrc or equivalent.

By default the cache will be stored in ~/.ccache.If your home directory is on NFS or some other non-local filesystem,you will want to specify the directory in your .bashrc as well.

The suggested cache size is 50-100GB.You will need to run the following command once you have downloadedthe source code.

This setting is stored in the CCACHE_DIR and is persistent.

By default, the output of each build is stored in the out/subdirectory of the matching source tree.

On some machines with multiple storage devices, builds arefaster when storing the source files and the output onseparate volumes. For additional performance, the outputcan be stored on a filesystem optimized for speed insteadof crash robustness, since all files can be re-generatedin case of filesystem corruption.

To set this up, export the OUT_DIR_COMMON_BASE variableto point to the location where your output directorieswill be stored.

It's important in that case to not have multiple sourcetrees stored in directories that have the same name,as those would end up sharing an output directory, withunpredictable results.

This is only supported on Jelly Bean (4.1) and newer,including the master branch.

In a default installation, OS X runs on a case-preserving but case-insensitivefilesystem. This type of filesystem is not supported by git and will cause somegit commands (such as "git status") to behave abnormally. Because of this, werecommend that you always work with the AOSP source files on a case-sensitivefilesystem. This can be done fairly easily using a disk image, discussed below.

Once the proper filesystem is available, building the master branch in a modernOS X environment is very straightforward. Earlier branches, including ICS,require some additional tools and SDKs.

You can create a case-sensitive filesystem within your existing OS X environmentusing a disk image. To create the image, launch DiskUtility and select "New Image".  A size of 25GB is the minimum tocomplete the build, larger numbers are more future-proof. Using sparse imagessaves space while allowing to grow later as the need arises. Be sure to select"case sensitive, journaled" as the volume format.

You can also create it from a shell with the following command:

This will create a .dmg (or possibly a .dmg.sparsefile) file which, once mounted, acts as a drive with the required formatting for Android development. For a disk image named "android.dmg" stored in your home directory, you can add the following to your ~/.bash_profile to mount the image when you execute "mountAndroid":

Once mounted, you'll do all your work in the "android" volume. You can eject it (unmount it) just like you would with an external drive.

To build the latest source in a Mac OS environment, you will need an Intel/x86machine running MacOS 10.6 (Snow Leopard) or MacOS 10.7 (Lion), along with Xcode4.2 (Apple's Developer Tools). Although Lion does not come with a JDK, it shouldinstall automatically when you attempt to build the source.

The remaining sections for Mac OS X only apply to those who wish to buildearlier branches.

Branch 4.0.x and all earlier branches

For versions of Android before ICS, there is a bug in gmake 3.82 that prevents android from building.  You can install version 3.81 using MacPorts by taking the following steps:

On MacOS the default limit on the number of simultaneous file descriptors open is too low and a highly parallel build process may exceed this limit.

To increase the cap, add the following lines to your ~/.bash_profile: 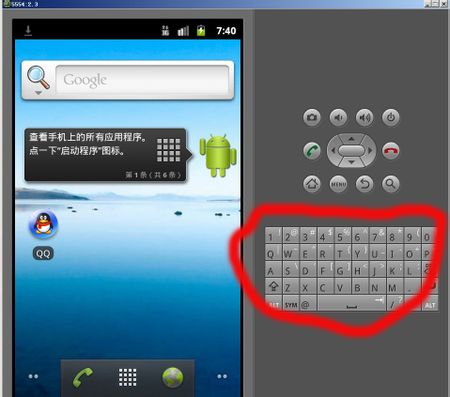